The race to become green has excelled in all industries as everyone becomes increasingly aware of their carbon footprint and contribution to climate change. One of the biggest industries that can significantly impact reducing carbon emissions in transport is, more specifically, the automotive industry.

The automotive industry is responsible for the most considerable amount of carbon emission yearly. The image below indicates its role in emissions amongst other transport modes, indicating its contribution in 2016. 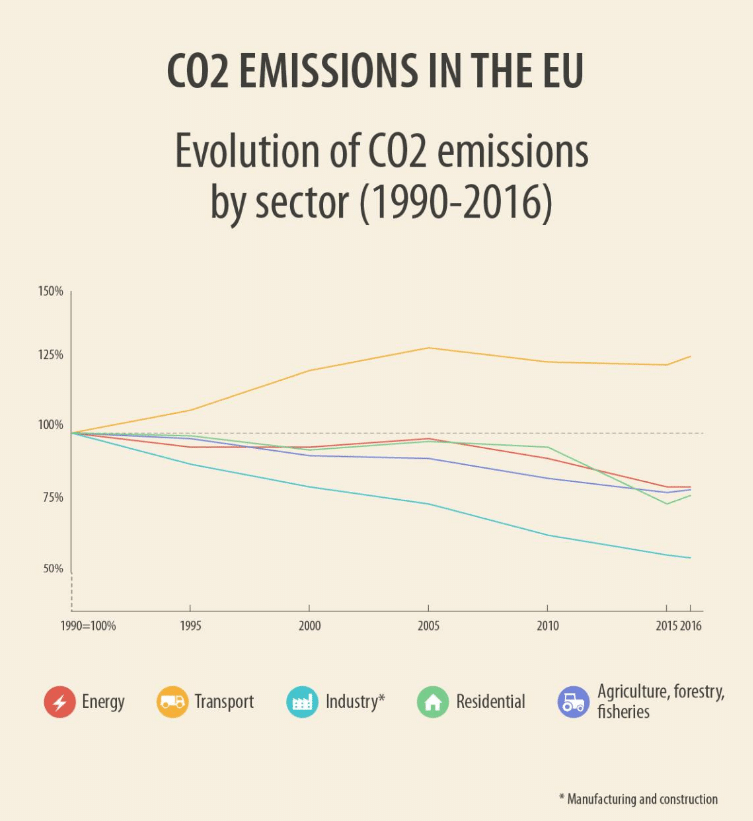 The pandemic has seen the number of cars on the road decrease, and its impact on the environment has been significant. The international response to the covid-19 has astonishingly slashed carbon emissions globally by 8%. This change has spurred interest in tracking energy and emission trends in real-time to tackle issues and problematic areas.

Efforts to significantly reduce CO2 emissions will, for obvious reasons, not be easy. As individuals become more mobile, transport and CO2 levels will rise. Many car manufacturers are not looking into alternative ways to either improve fuel efficiency or use alternative natural resources such as lithium for electric cars.

Tesla is one of the most prominent organizations making strides in electric cars production. Now, China’s biggest carmaker Geely is announcing a launch of their very own premium electric car, rival to Tesla.

Geely, the umbrella company for well-known car brands like Volvo and Lotus, have announced that they are tapping into the demand for electric vehicles under their new brand Zeekr. The announcement came after Elon Musk’s efforts to tackle carbon emissions in China with Tesla.

The Chinese carmakers have said they will develop and manufacture high-end electric vehicles under their new brand and expect to deliver cars in the third quarter of 2021. The brand already has exposure to premium performance cars within its own portfolio of brand cars, including Lotus, which is majority-owned by Geely and who are working on an electric-powered supercar called Evija.

Impressively, Geely also owns the London Black Cab maker, London EV Company and has focused on building plug-in hybrid taxis. The new brand Seeker will be its own Electric vehicle brand and will compete with Tesla’s Model 3, which was the top-selling electric vehicle in China in 2020.

Reducing CO2 emission around the world

China has set out goals to reduce carbon emissions in the country as with many other countries like the UK, which moved their plans ten years forward from 2040 to 2030, including the ban on selling petrol and diesel cars.

The use of today’s technology is also vastly impacting the world and creating emissions. As consumers around the world begin to adopt increasing smart devices like smartphones and tablets and businesses adopt new innovative tech such as artificial intelligence (AI), they all come at a cost.

According to the Climate Action Tracker (CAT), we can see which countries around the world are meeting their targets, making the best efforts and who are dragging their heels. 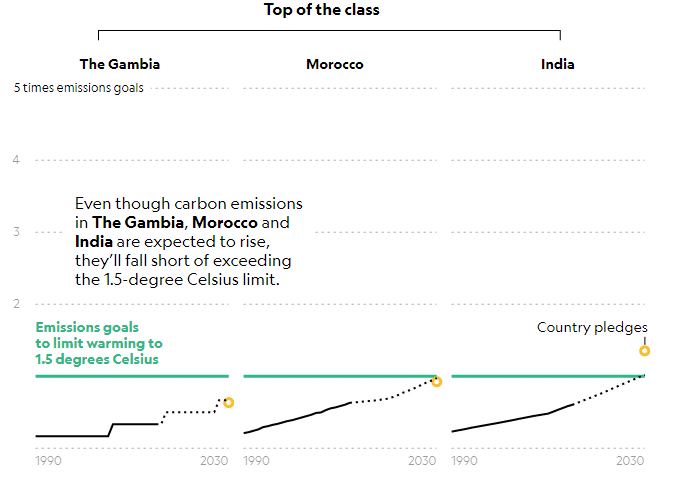 Morocco’s strategy includes reducing its CO2 emissions in line with limiting global warming. Their strategy includes generating 42% of its electricity production from renewable sources by 2020 and to 52% by 2030.

India is the global leader in renewable energy and invests in them more than their fossil fuels. Indian goal was to generate 40% of its power through renewable energy by 2030, by it has made significant strides in this area which means it can easily reach its target a whole dece earlier. 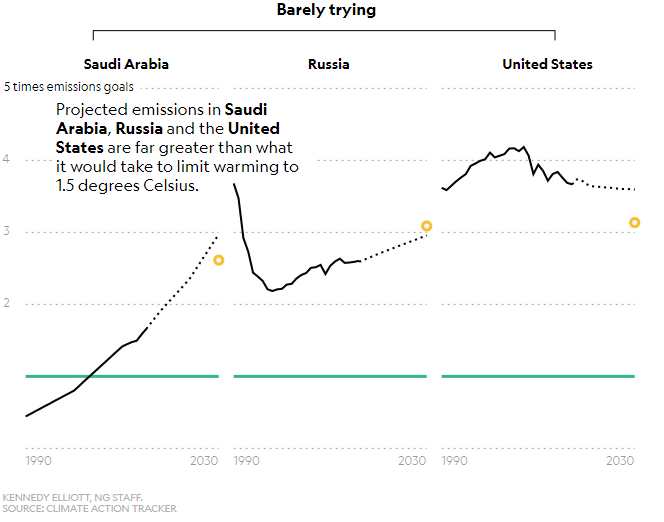 China is doing well, but its best efforts are not being made as CAT states their targets are woefully inadequate and are not ambitious enough. China’s CO2 emissions are already the largest globally, and current emissions projected for 2030 see that they will rise. However, the Chinese government has heavily subsidized the manufacturing of electric cars, and the Chinese population has brought 1.1 million electric vehicles, more than the rest of the world combined.

Saudi Arabia, however, according to CAT, appears to be going backwards in its efforts to reduce greenhouse gas emissions. Although Vision 2030 does state that Saudi Arabia is planning to phase out fossil fuel subsidies, in December 2017, the government announced they would be slowing down the pace-out to enhance their economy.

Are you looking for the best ecommerce companies in London? If yes, then this guide will help you...
Continue reading

How To Create A Logo In Five Simple Steps

Finally, you have decided to fulfill your dream of starting a blog. Let it be your passion for...
Continue reading

Is Pension Consolidation A Good Idea?

At present, it is more likely that you have several different pension funds. They might be private...
Continue reading 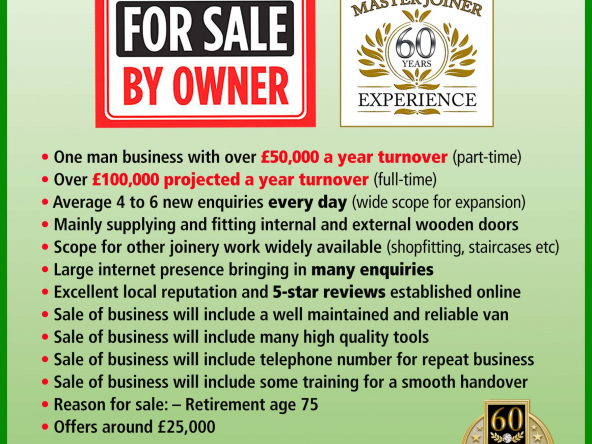 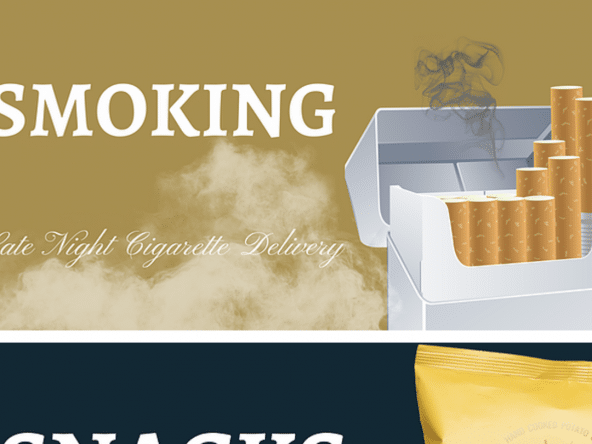 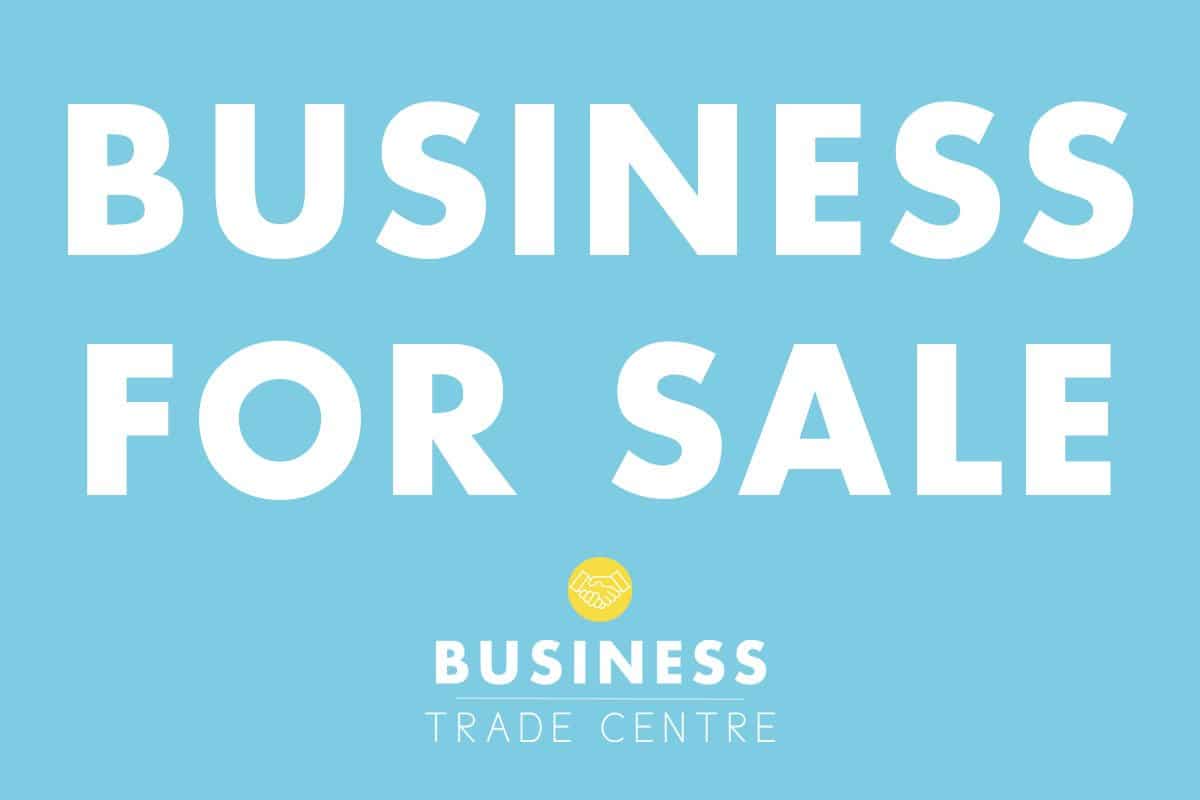 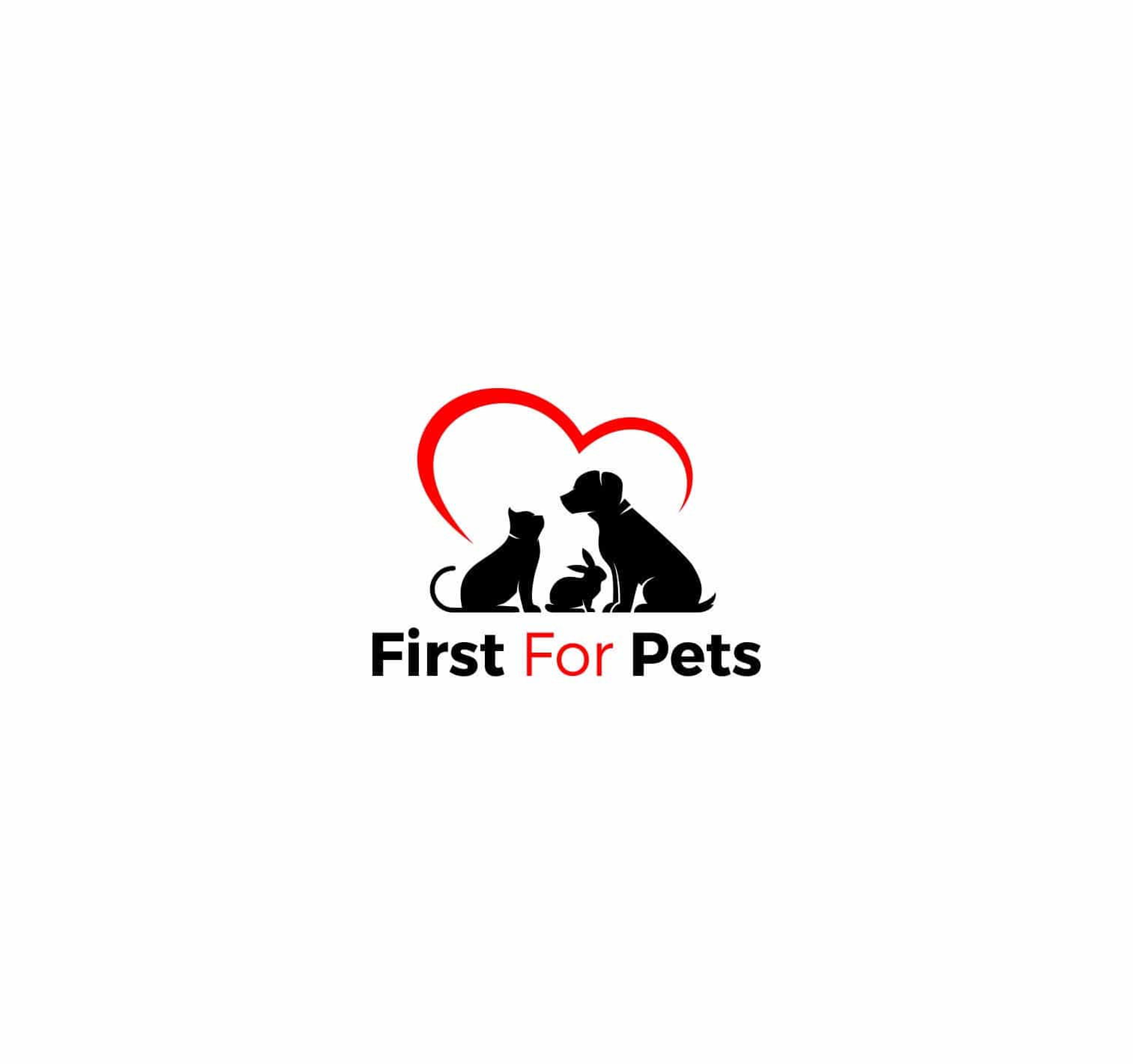 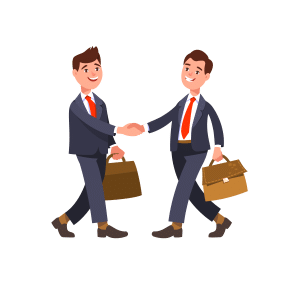